Randall is the most recent addition to the Firm, having joined as “Of Counsel” in early 2019. With over 36 years’ experience as a Colorado attorney, his career has included early service as a Deputy District Attorney (18thJudicial District), representation of the Colorado Department of Transportation, as an Assistant Attorney General (specializing in eminent domain and highway access issues), and, until joining the Firm, 22 years as Senior Assistant City Attorney for the City of Arvada, specializing in land use and planning (including providing legal counsel to the City Council, City Manager, Department Directors and staff members, Planning Commission and Board of Adjustment).

Rocky Mountain Land Use Institute, University of Denver.“The Board of Adjustment as “Candy Man” (16thAnnual Land Use Conference). Denver, March 2007.

“Theory and Practice in the Granting of Dimensional Land Use Variances:  Is the Legal Standard Conscientiously Applied, Consciously Ignored, or Something in Between?” 39 The Urban Lawyer4 (2007)

“Raising a Holy Ruckus: How Religion Trumps our Classical-Liberal Heritage in the Debate over Gay Marriage,” Journal of Public Affairs, University of Michigan (Summer 2006) 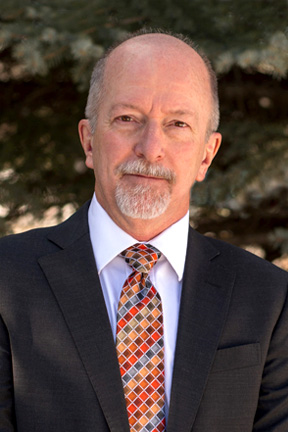